Our nonverbal interactions make up a significant percentage of our communication. The proportion of people utilizing SMS texts and messaging apps on their phones has drastically decreased in recent years. This is because consumers are adopting messaging apps such as WhatsApp and Kik since they utilize data instead of continuing to use traditional texting services. People may view it as a modern, practical method of messaging others because many people abroad use it widely.

What is Kik Known For?

The freeware smartphone program for instant chat from the Canadian company, Kik Interactive, is also known as Kik Messenger or just Kik. And you can download and use the app on both Android devices and iOS. After users establish a login, it uses Wi-Fi or the data plan on their smartphone to send and receive messages, images, videos, doodles, mobile websites, and other information. Kik’s media sharing features are far more sophisticated than WhatsApp’s additional options and marginally more user-friendly UI.

Additionally, Kik makes it very difficult for a layperson to locate your phone number on the platform. This is because they don`t display it anywhere on your profile. It’s usually useful when trolls or pranksters target random Omegle users who reveal their Kik usernames to initiate an “intimate” conversation.

Additionally, because they are unafraid, creeps find this feature a godsend. This is because, unlike WhatsApp, which necessitates a functional phone number you have access to, they can cancel a username anytime. Several profiles can be registered quite easily. Undoubtedly, getting a new email address is far simpler than getting a new SIM card. As a result, a sizable fraction of these individuals, who make up most of the existing user base, use Kik as a tool of mass annoyance.

A Brief History of Kik

To develop innovations for use on mobile phones, a group of scholars from Canada’s University of Waterloo created Kik Interactive in 2009. Kik Messenger registered one million users just under two weeks after launching it. Kik announced its first acquisition, the purchase of GIF Messenger “Relay,” and a $38.3m Series C fundraising round in November 2014. The money came from “SV Angel,” “Millennium Technology Value Partners,” and “Valiant Capital Partners.” Kik has already raised $70.5 million in total by this point. The Windows Store silently deleted the app in November 2017.

As of January 23, 2018, neither the creators nor Microsoft had issued a comment or explained why the app withdrew from their system. After that, the company launched Kin Coin in beta on the Kik app in June 2018. Later down the road, Ted Livingston, the CEO, and founder of Kik, revealed in a blog post in September 2019 that the app would be shut down on October 19, 2019, with over 100 staff members being laid off. However, they later overturned this choice, and Medialab bought Kik Messenger in October 2019.

How to Find People on Kik?

On Kik, there are many ways you can search for users and meet individuals. But how can you tell if they have similar interests to yours? Most third-party websites or groups will have a brief profile section for you to review. If you’re lucky, it will include a photograph, the user’s age, an approximation of their location, and what they’re searching for. Additionally, there ought to be a “Kik Me” button you may hit to express your interest.

Write a text on Kik Me, tap to send it, and then wait a few minutes for the reply. Before you may talk, the user you message must consent to do so. Certain Kik apps will keep your credentials private until they choose to speak, while others won’t. Ensure that you are conducting the appropriate search.  Or, use a reverse username tool to find them by the Kik Username.

What are The Dangers of Using Kik?

For a brief period, Kik had extremely strict and secure accounts, but as the saying goes, “Where There is a Will – There is a Way.” All that secrecy started to be seen as unhealthy and unacceptable since things were happening via the app that put the safety of the children utilizing it at risk. Predators surf to look for, trick and exploit the young and inexperienced. As a result, it is not as safe and secure as it used to be. Even the bad guys are discovering ways to circumvent security and snag victims.

Due to incidents of adolescents sharing sexual messages and photographs with adults, Kik has drawn criticism similar to that of many popular social media platforms, prompting the authorities and the media to routinely voice their worries about the app. Kik Messenger is also being used to disseminate pornographic images and text using automated spam bots. Kik has come under fire for not providing enough parental oversight over children using the program. Parents must be able to log into their child’s account and view the conversations on the same device their child uses to monitor their child’s Kik messages remotely from another device.

Something To Keep In Mind

Since they don`t transmit any personal information until you specifically authorize it, Kik is the perfect software for organizing transactions, especially drug sales. According to the website`s privacy statement, Kik solely retains text messages on users’ smartphones, and the firm does not have access to them, even if the authority asks for them. While photos and videos are automatically destroyed shortly,” they may be made available to police. But are not open to Kik’s trust and safety team.

So, when used by teenagers or criminals, is Kik amongst the most “Dangerous” apps? Probably. However, similar products exist, and once an engineer develops software or product, it is impossible to eliminate them, primarily when 42% of all teenagers currently communicate with their pals through private messaging apps. Other chatting applications would step into outlaw Kik if that were to be the case.

Is Kik a Dating App?

The principal objective behind Kik’s conception was never “Dating.” However, most people (especially millennials) are turning to chat apps like Instant Messages to meet new people because of the costs and restrictions of famous dating platforms such as Match.com, OK Cupid, and their services can occasionally be a turnoff. Although it may not always provide the sophisticated matching options of an online dating site, the advantage is that it is open and accessible. We recommend KIK as a solution if you are willing to accept the aforementioned realities.

Additionally, you should be aware that KIK is more than just a chat service. It is a cutting-edge technology that allows users to shop online, share media, and browse the internet. In addition, you can talk and hook up with a like-minded person. In a nutshell, the app`s goal is to connect people worldwide. Once connected, the parties can proceed based on their understanding level.

There are two methods you can use to find the date and streamline the Kik Hookup dating procedure.

Even though their names are identical, they have different functions. To locate them, enter “Match” into Kik’s browser. The browser would then show both of these choices. These two choices are both third-party applications. These apps make it simple for you to connect with people who share your interests.

Match & Chat – You must grant Match & Chat access to your account and link it to the company’s website. After that, you can search their user list to discover someone you like. Similar to Tinder, it uses left and right-swiping to choose matches.

Matcher – Matcher accomplishes a similar task. When you look through user profiles and find someone you like, connect with them if they feel the same way.

The Flirt feature on the app is another well-liked tool that helps you interact with people in your neighborhood that are in your age range.

Kik’s survival is based on differentiation, or how to make it stand out among the small number of other messaging apps on your phone. In addition to the apps already mentioned, Google Hangouts (formerly Google Talk), Facebook Messenger, and iMessage pose an indirect threat to Kik if you use an iOS device.

Can You Be Anonymous on Kik?

The anonymity of Kik is among its main advantages versus free messaging apps. Since all of your texts are by default encrypted, using Kik is more secure. It allows you to communicate privately with your friends without fearing that your family or school administration will read what you write. Despite its commitment to protecting users’ privacy, Kik occasionally encounters issues with hackers. These hackers utilize particular functionalities to launch phishing attacks and trick users into providing them access to their private data. Privacy is good, but you can still find people on Kik.

If you utilize this app, you must comprehend a couple of its concepts, such as how tracking can occur. You are welcome to move to the part marked “Safety Tips” after this page if you are already familiar with the software.

First, it’s important to note that Kik functions similarly to messaging apps like WhatsApp, iMessage, Facebook Messenger, and many more that are now accessible. People using this app occasionally decide to use an alias identity when chatting to preserve their true identity. Don’t worry about selecting something that might reveal a little about yourself because this function is entirely optional.

The app will generate your account’s username once you select an alias name and register. But this will only relate to the chat feature. The app will also display your identity in texts if you utilize the Kik Messenger online client for other users to know who is conversing with them.

The Future of Mobile Messaging Apps

Many professionals concur that messaging applications like Kik will play a significant part in the future of mobile messaging apps. Apps for private chat create new possibilities not possible on other platforms. Even Kik’s CEO makes the unlikely claim that the platform—which uses apps as bots and browsers as websites—might be the “next great operating system.”

One is the enormous marketing opportunity. Utilizing messaging apps, marketers can use chatbots to connect with both present and potential customers. Facebook Messenger has already started to succeed with this feature. The concept of the “chat platform,” which Kik CEO Livingston refers to as another potential use for digital messaging apps, would allow users to use them for more commonplace tasks like ordering flowers or booking an Uber.

Everybody isn’t a Kik user. Pre-teens and teenagers make up the bulk of this app’s target demographic. In fact, because of this, Kik has provided initiatives in place. These initiatives involve the authorities, parents, and consumers to safeguard the security of its young clientele. However, despite the company’s efforts, parents still need to keep an eye on their child`s online activity. This will protect children from kid predators, hackers, and anybody else looking to take advantage of or abuse children. 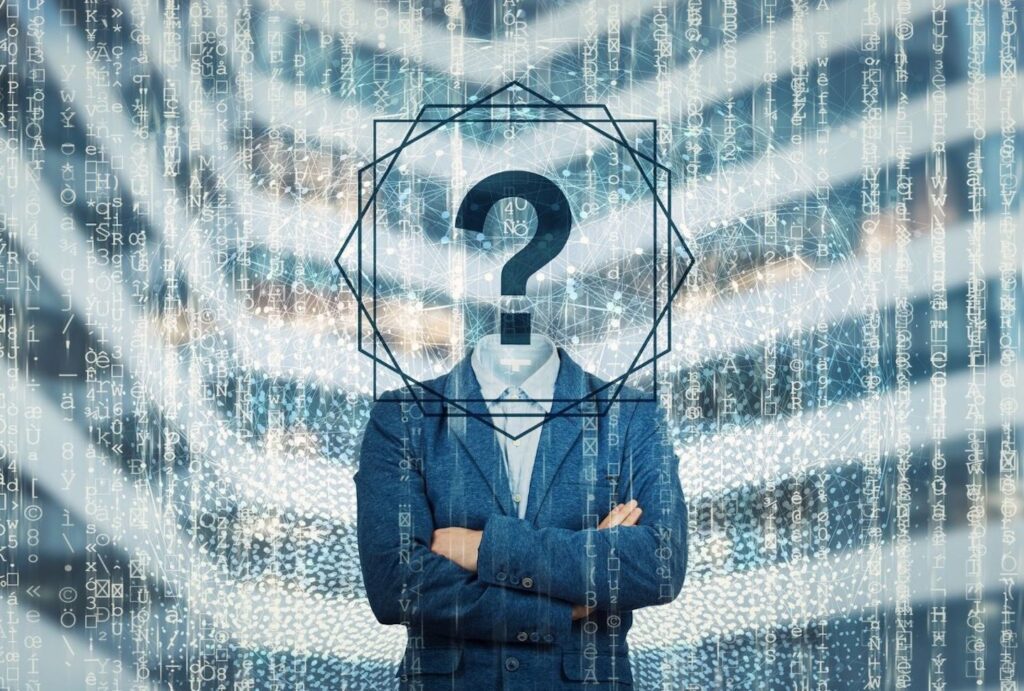 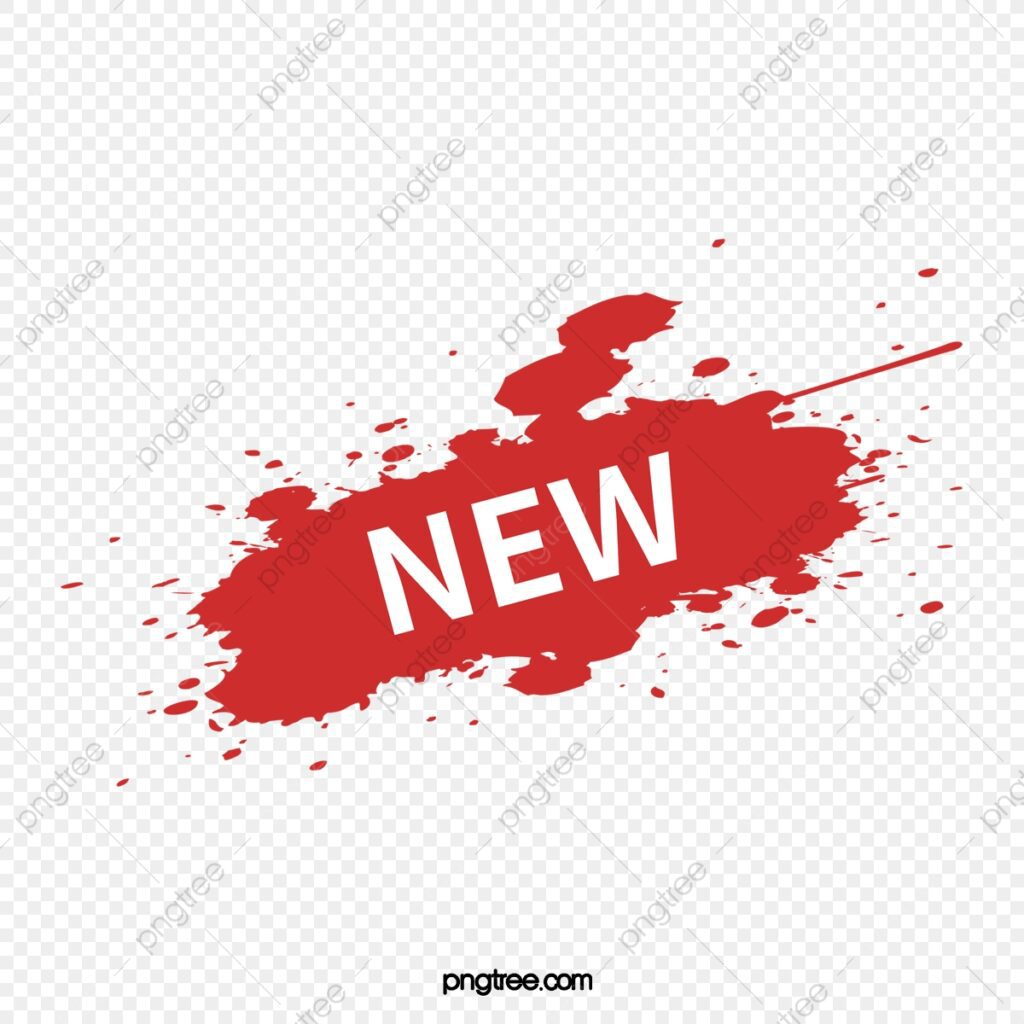 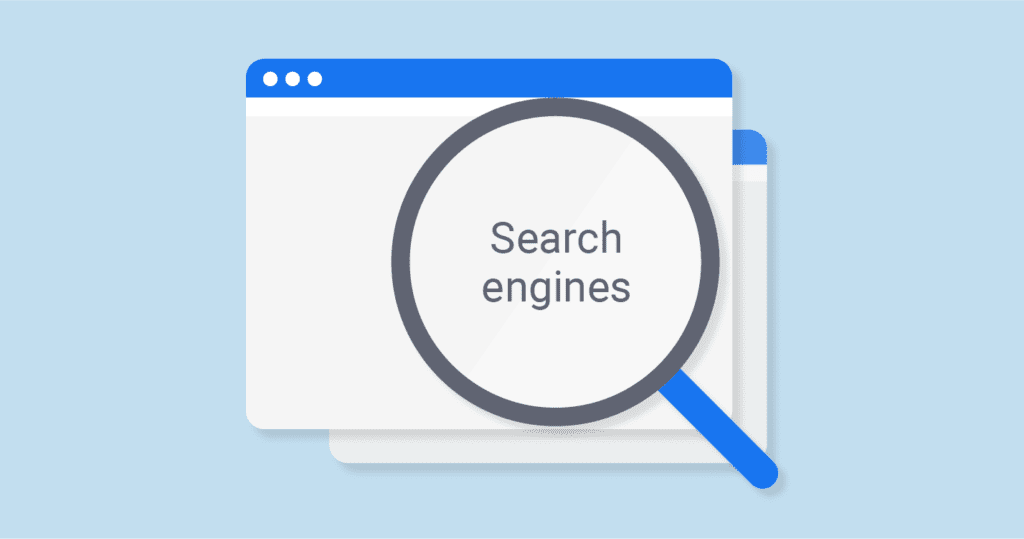 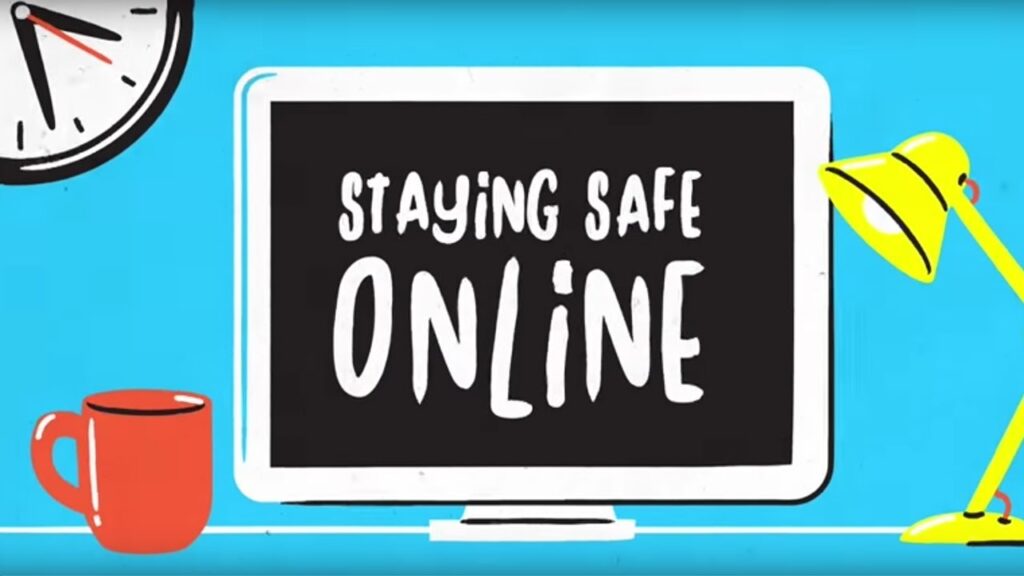